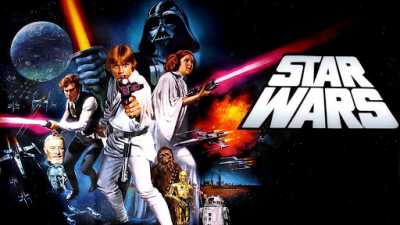 The following are partial lists of changes in Star Wars re-releases. The commercial success of Star Wars has given George Lucas the opportunity to tinker with his original trilogy, now called Episode IV A New Hope, Episode V The Empire Strikes Back, and Episode VI Return of the Jedi. In a September 2004 MSNBC article, Lucas points out that the original films were “25 or 30 percent” of what he intended.

Many changes were motivated by the vast improvements in CGI technology and other production techniques that occurred in the two decades after the original trilogy was produced. Other changes improved the cohesiveness among the films, and eliminated continuity errors between the original trilogy and the prequel trilogy.

Changes to Star Wars films after the theatrical release aren’t always limited to the original trilogy. In the release of The Phantom Menace DVD, two deleted portions were either partially or completely restored.

The original, unaltered theatrical editions were released (as bonus material) on DVD on September 12, 2006. In 2011, the latest modifications to Episodes I-VI were released on Blu-ray.

The earliest edits to the original film occurred between the initial release in May and the wider release later in 1977. The edits are minor, but noticeable. They consist of four changes. All of these changes were made before the foreign language prints were made later in 1977 and well before the last good interpositive was struck in 1985. These four shots run exactly the same length. All of them exist in the earliest bootleg video tapes and in the English 16 mm print. The original three effects shots exist in many home video English language versions released during the 80’s. None of these shots are found in the Definitive Edition, Faces Edition, or 2006 bonus discs, nor are they in any of the known extant 35 mm prints, or Technicolor prints.